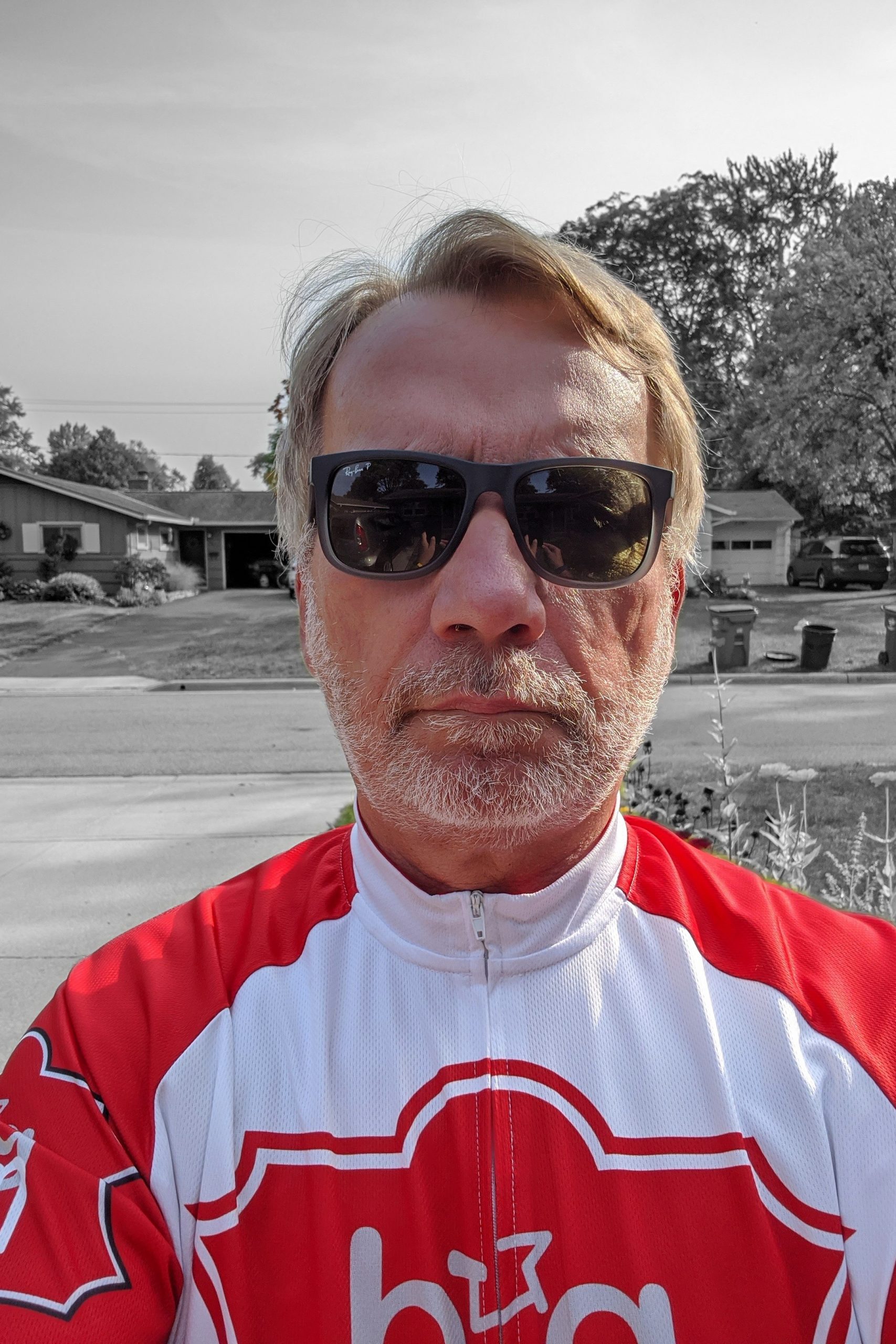 Paul Schopis is a long time member of Outdoor Pursuits has been one of the Hilliard ride leaders for many years. He has also been a participant in TOSRV, GOBA and numerous budget rides.

Paul served as the executive director of OARnet, from 2015 to 2019 and as the chief technology officer from 2009 through 2019. Schopis was Network Director from 2003 to 2009. OARnet is an regional network service provider operating under the auspices of the Ohio Department of Higher Education and The Ohio State University.

Schopis is a founding member of Ohio IX, which is a non-profit consortium of public and private Ohio based internet providers and served on the Board of Directors for 2 years.

Among his contributions to the community, Schopis founded Internet2’s Network Technical Advisory Committee (NTAC) and was a founding member of the Advanced Testing and Monitoring Team, in partnership with ITEC-Ohio, ITEC-NC, Spirent, British Columbia Institute of Technology and San Diego Supercomputing Center. He also was a founding member of the Big Ten OMNIpop’s Technical Advisory Committee.

Schopis has also been a co-author for various technical and professional publications.