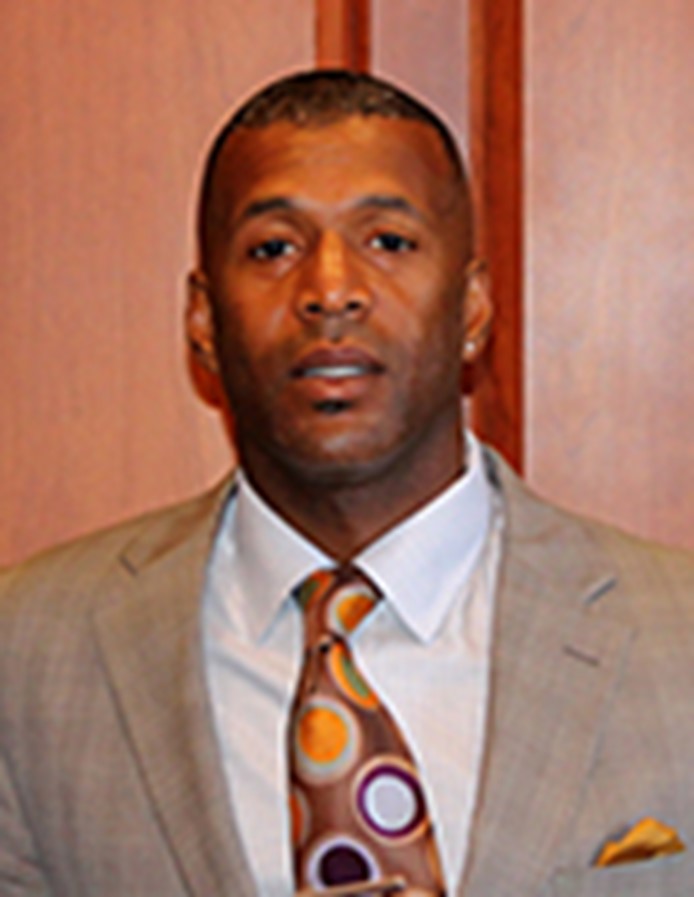 Eric has a wealth of experience in city government and community. He is a Columbus native and
graduate of Columbus West H.S. Eric played basketball for Denison University, then completed his
undergraduate degree at Wilberforce University. Eric is an active member of Alpha Phi Alpha Fraternity,
Inc., a service organization. Eric serves on the Early College Academy and IMPACT Community Action
Agency Boards. Eric is a volunteer with Big Brothers Big Sisters of Central Ohio since 2001. He is a donor
and member of the National Bone Marrow Association.

Eric enjoys being active and outdoors. Bike riding and canoeing are 2 of his favorite activities. While
serving in the Mayor’s Office, Eric was the Mayor’s lead on Columbus’ Bicentennial Bikeways Plan. Eric
firmly believes to whom much is given, much is required. Eric has one son, Eric Jr.